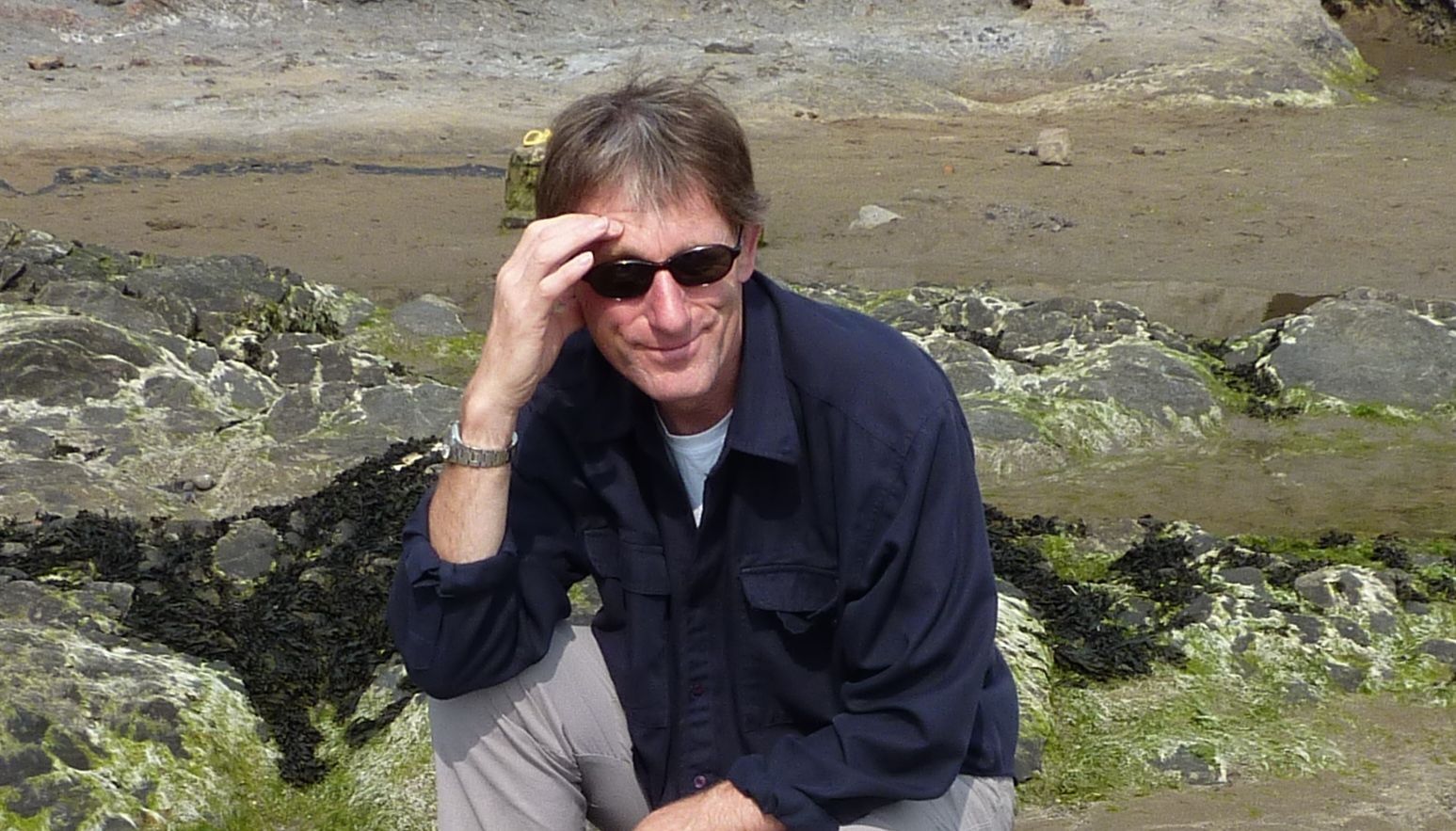 I began taking pictures in the early 70s' using colour slide film. Today all of my work is in black & white analogue film photography. I take both 35mm and 6x6 medium forma film, and use various cameras to make my images including pinhole and Holga. I am always trying to make an interpretive image, and not just make a record what is in front of my camera. I adopt the same approach with my darkroom printing, where I try to create images that are suggestive rather than descriptive.

Since the early 1980s’ my work has regularly been accepted in national and international salons, and in 2000 I was awarded a Fellowship of the Royal Photographic Society (FRPS) in the visual arts section.